David Espinoza is a rare gem in the modern boot making industry. A traditionalist at heart, he remains a true artisan in an industry that has evolved into mass-produced, machine-made boots made overseas.

David’s understated boot making style matches the personality of his shop. Located in Phoenix in an area not often frequented by tourists, The Bootmaker has a distinct sense of craftsmanship you’re unlikely to find anywhere else. Phoenix bootmaker David Espinoza is truly an icon in the industry. You shouldn’t let his unassuming storefront deceive you.

After nearly 50 years in the industry, David continues to make every pair of boots by hand. He stitches them with one of his antique Singer sewing machines that less traditional boot makers may have donated to a museum by now. David estimates the manufacturing date of his sewing machines at the late 1800s or early 1900s. He continues to use the machines because they are easier to fix and they were made in the United States.

Customers of The Bootmaker may also notice an antique boot sander propped against the back wall of the shop. This relic from the 1940s, manufactured by Goodyear, was originally owned by Jesse Bogle, one of David’s mentors in the boot making industry. He purchased it from Bogle in the 1990s and it still functions quite well. 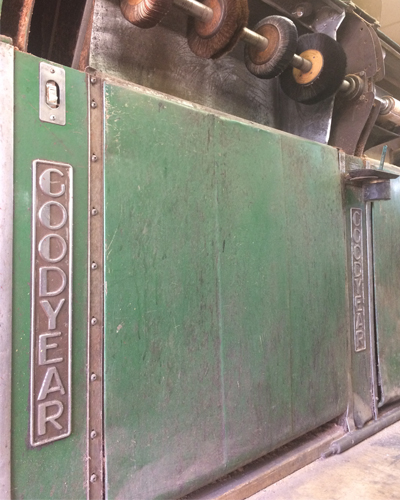 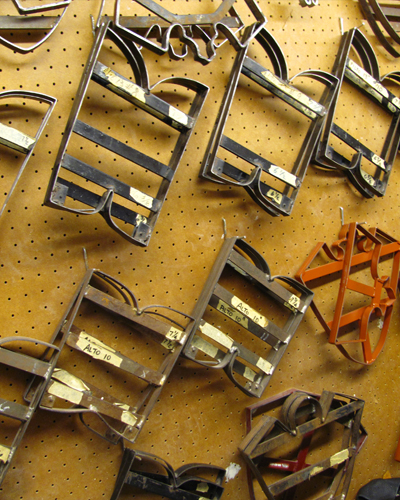 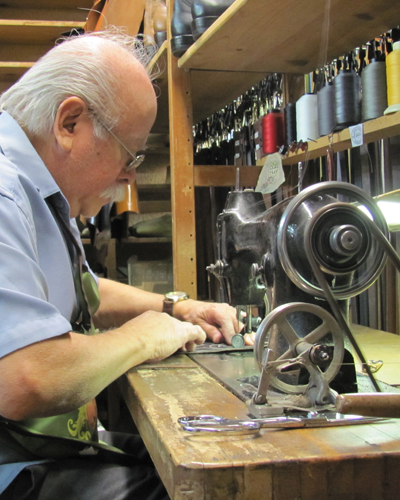 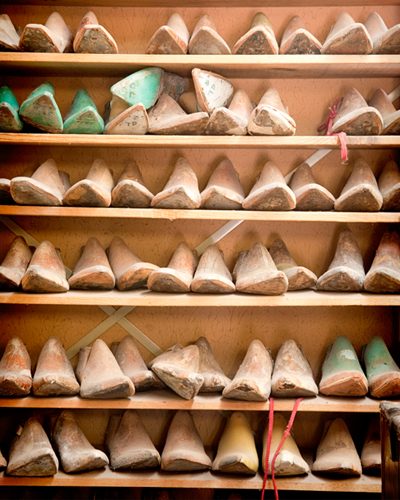 Made To Order Boots

In addition to his large selection of in-stock boots, David also offers customized boots for anyone who wants a pair. Although 85 percent of men and women have feet that fit into standard shoe sizes, he doesn’t want to disappoint the other 15 percent. That is why he provides custom measuring and made-to-order service for those who need it.

After taking your measurements, David or a member of his staff creates a shoe form called a last. The next step is to use the last to create your patterns and chosen style of boot. You can select from several different leathers, colors, stitched designs, toe style, and heel height. Besides ostrich and alligator leather, David and his craftsmen use crocodile, elephant, kangaroo, buffalo calf, cow, distressed, and thick harness leather. It typically takes six to eight weeks to create a pair of customized boots. You can pick them up at The Bootmaker or request shipping to your home address.

Get A Custom Quote 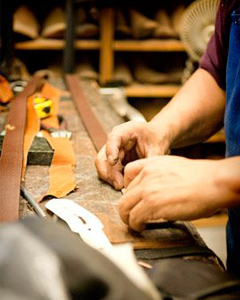 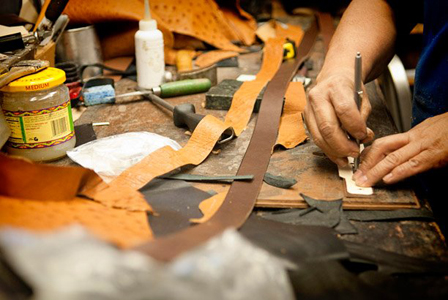 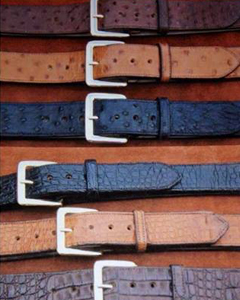 New and regular customers alike often ask Arizona bootmaker David Espinoza for a leather belt that matches their boots. He offers a large selection of durable, handmade belts for sale in his store. Cowhide leather is one of the most popular types of belts at The Bootmaker. David also creates handmade belts from alligator, lizard, ostrich, and other exotic leathers. Whether you need a dress belt or a casual belt, you can find it at The Bootmaker. He also offers customized belts for people looking for a style all their own.

Phoenix bootmaker David Espinoza is happy to answer your questions about boots, belts, leather, or anything else you need to know to select the perfect attire.